Learn more about the difference between a voluntary and an involuntary discharge.

Voluntary Discharge
A resident will be granted voluntary discharge from the program at Mwangaza Behavioral Health Residential Care when Resident:

Resident or the representative may request, without notice, voluntary discharge if there is substantial evidence proven by a governmental agency that there is neglect, abuse, exploitation or dangerous living conditions in the facility; MWANGAZA BHRC is determined to be in non-compliance with the resident’s service plan.

MWANGAZA BHRC administration may exercise an involuntary discharge of a resident after an initial written warning/counseling with resident and resident representative. Criteria for discharge may include:

MWANGAZA BHRC agency administrator shall provide a resident who is dependent upon a prescribed medication is offered detoxification services, opioid treatment, a written referral to detoxification services or opioid treatment before the resident is discharged from the agency if agency nurse practitioner will not be prescribing the medication for the resident at or after discharge.

MWANGAZA BHRC agency administrator shall ensure that a resident who is involuntarily discharged is offered or provided a written notice indicating:

Talk to Us
If you have further inquiries about our discharge policies, get in touch with us by calling 520-248-1295. You may also Set An Appointment at your convenience. 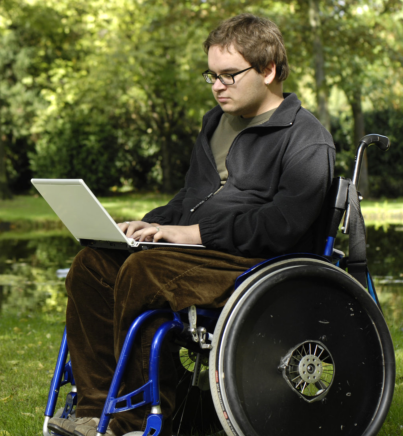